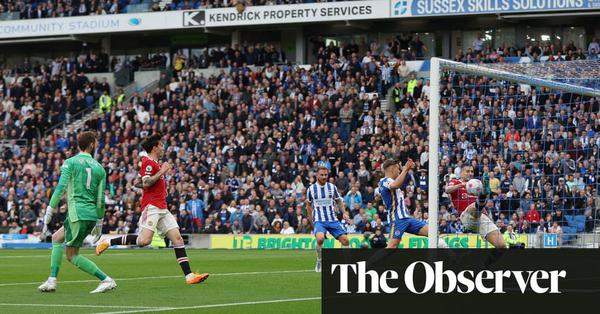 Ralf Rangnick apologised to Manchester United’s supporters after their “unacceptable” defeat which ensured the club will finish with their lowest Premier League points tally. United have been accused of being on the beach during their dismal season and Rangnick’s hapless team, who are in danger of missing out on Europa League qualification, were all at sea with Brighton rampant on the south coast. Rangnick said: “To start with it’s important to apologise to our supporters. They came all the way 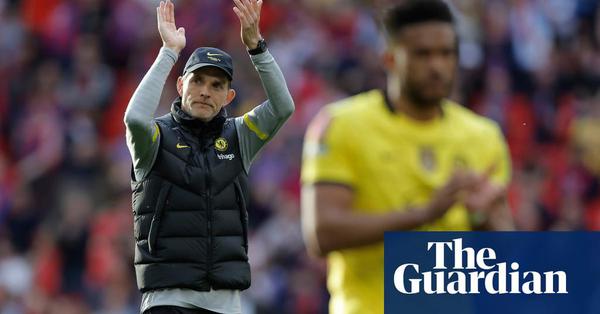 Thomas Tuchel insisted Chelsea will be ready to take on one of the “strongest teams in the world” in the FA Cup final next month after booking their return to Wembley to face Liverpool. Chelsea were beaten in an epic penalty shootout by Jürgen Klopp’s team in the Carabao Cup final in February but they will get another shot at them after defeating Crystal Palace 2-0. Liverpool are still in contention for the quadruple, after reaching the last four of the Champions League, but Tuchel is confiden 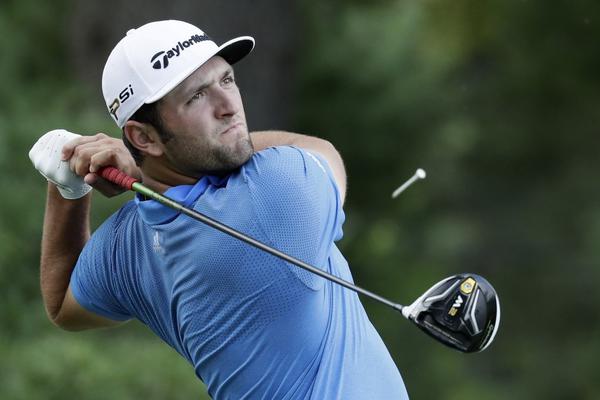 After being delayed a year, the Open Championship is back with Jon Rahm favourite to win back-to-back majors at Royal St George's 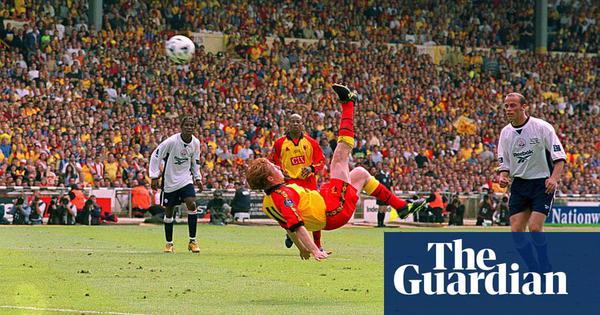 My favourite game: Graham Taylor rolls back the years to take Watford up | Simon Mail

I never imagined as a 15-year-old it would be possible to experience the dizzying highs of Graham Taylor leading Watford back to the top table of English football. Stories of the club’s golden period – namely Taylor guiding the team to the 1984 FA Cup final and finishing First Division runners-up – were legendary. These extraordinary tales seemed incomprehensible with the club I had grown to know and love. Watching the team meander through the lower divisions was the norm and the Premier League 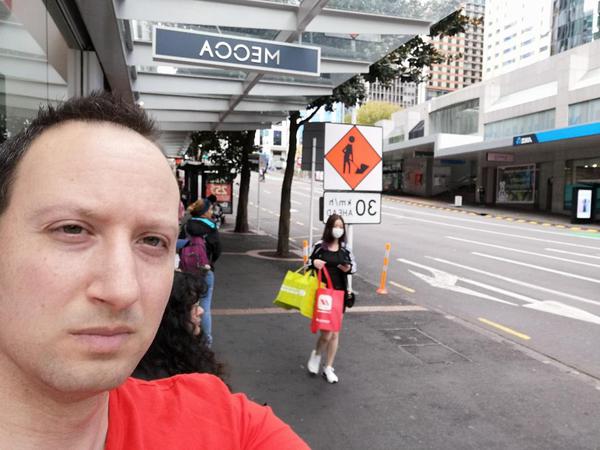 My one month tour of New Zealand has developed unexpectedly. Caught in the pandemic, I cannot get home from Auckland and here's my diary of the events. 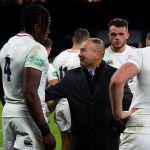 Eddie Jones praised his young England team's resistance and toughness after grinding out a victory in their 'arm wrestle' against South Africa at Twickenham. England were second best during the first half but managed to restrict the Springboks' lead to 8-6 at the break. The hosts improved in the second half but were still relieved to edge out South Africa in a tense 12-11 win. The hosts came under intense pressure during the match and head coach Jones credited his players' mental and physical 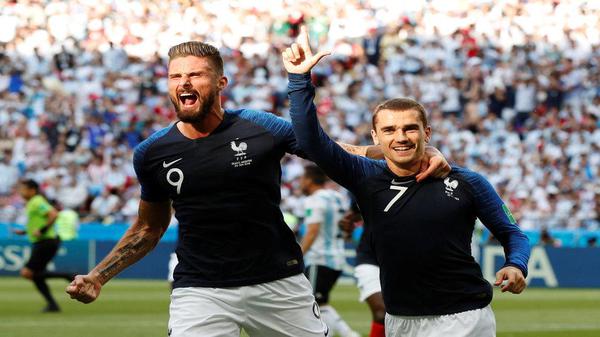 Simon Mail previews the first World Cup quarter-final and is backing France to end Uruguay's run in the competition... "Kylian Mbappe was the architect of France's 4-3 victory over Argentina as the brilliant 19-year-old became the first teenager to score two goals in a World Cup game since Pele in 1958." Uruguay are one of just two sides remaining in the World Cup to have won all four games and France stand in their way of a place in the semi-finals. Oscar Tabarez's pragmatic side came through 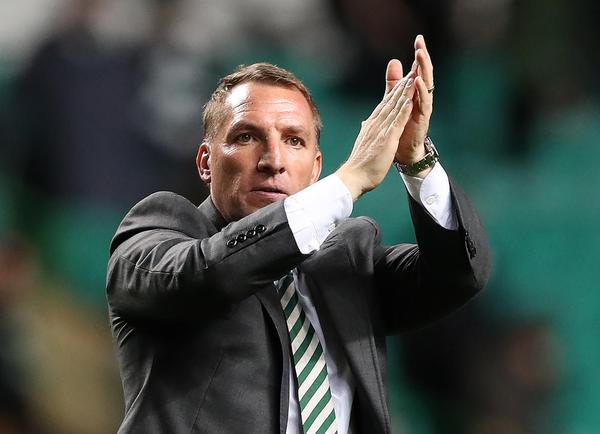 Champions Celtic moved three points clear at the top of the Scottish Premiership after ending Aberdeen's unbeaten run with a dominant 3-0 victory at Pittodrie. Brendan Rodgers' side opened the scoring after 13 minutes when Kieran Tierney netted from a tight angle. Tierney turned provider six minutes before the break when his cross was converted by Moussa Dembele from a couple of yards out. Celtic sealed the win with a third goal in the 63rd minute after Dembele headed in his fourth goal in tw 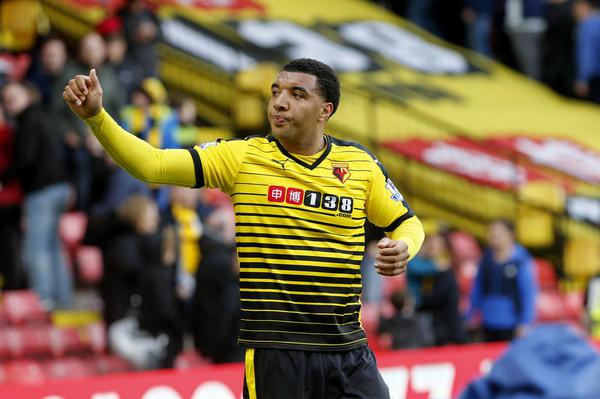 The Watford Observer understands the Hornets have offered a new contract to Troy Deeney and are confident he will stay at the club. Watford rejected a £25m offer from Premier League champions Leicester City last weekend and the Foxes have made the striker one of their main targets this summer. But the Hornets are determined to hold onto their captain and a lucrative new deal could be enough to keep him at Vicarage Road. It is believed a meeting was held yesterday with chief executive Scott Du
Close ✕